We use cookies in order to improve the quality and usability of the HSE website. More information about the use of cookies is available here, and the regulations on processing personal data can be found here. By continuing to use the site, you hereby confirm that you have been informed of the use of cookies by the HSE website and agree with our rules for processing personal data. You may disable cookies in your browser settings.

‘Russians May Be Happier Than They Appear, but They Hide It’ 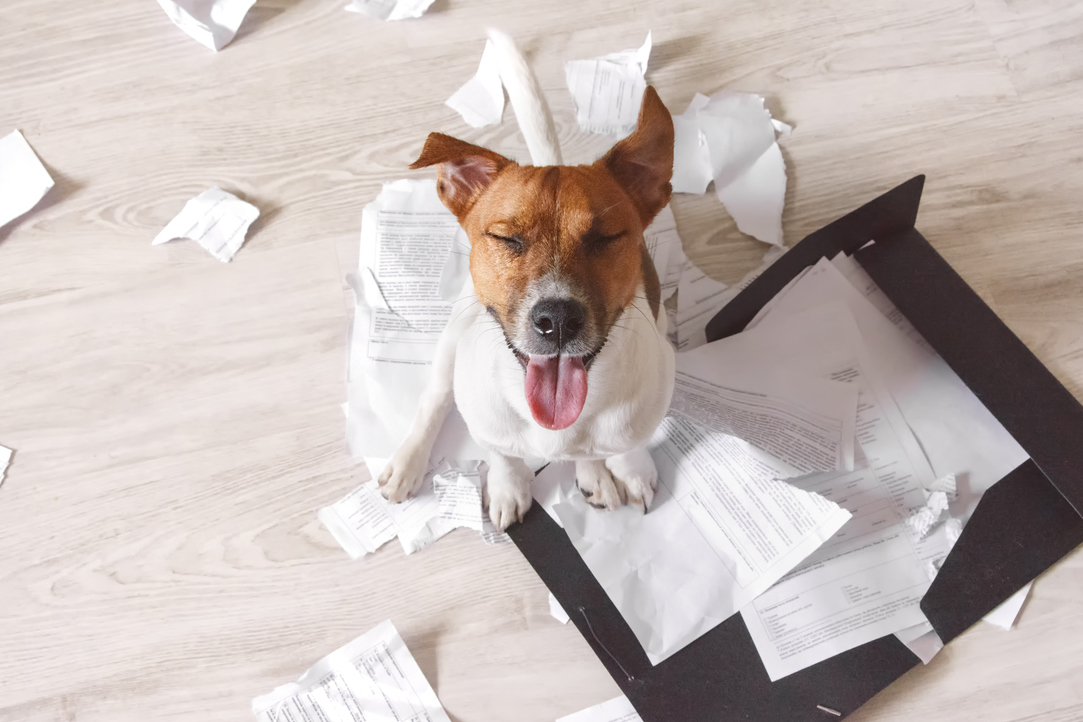 A comparative cross-cultural study conducted by the HSE International Laboratory of Positive Psychology of Personality and Motivation has found that Russians tend to be as open with their friends as Americans, but unlike Americans, Russians prefer to hide their happiness when talking to strangers or government officials. These findings were published in the Journal of Cross-Cultural Psychology in the paper Russians Inhibit the Expression of Happiness to Strangers: Testing a Display Rule Model.

The first attempts at studying happiness and psychological wellbeing date back to the 1960s, while systematic research in this field began in the 1980s, in particular thanks to pioneering work by American psychologist Ed Diener. At about the same time, large-scale comparative studies were undertaken to examine various value-based and socioeconomic predictors of wellbeing. Comparative cross-cultural studies help researchers pinpoint the socioeconomic factors which can affect the human mind and sense of wellbeing.

‘Comparison of data from different cultural contexts makes it possible to draw interesting conclusions on how culture and society can influence people's behaviour and outlook on life,’ according to Evgeny Osin, leading researcher at the HSE International Laboratory of Positive Psychology of Personality and Motivation and co-author of the paper. ‘Happiness is not some kind of an admirable but distant goal, but a real psychological phenomenon which can have a significant impact on society and economy of a particular country. Many countries conduct surveys regularly in order to find out how satisfied and happy their citizens are and how new laws and policies affect these parameters. Happiness and unhappiness come with multiple social consequences – according to research, an unhappy person can be more prone to alcoholism, drug addiction, risky behaviour and negative forms of social interaction; in contrast, happy people are more likely to succeed in life and maintain good health.’

Between 2014 and 2016, researchers of the HSE International Laboratory of Positive Psychology of Personality and Motivation led by Professor Ken M. Sheldon of the University of Missouri-Columbia, studied emotional inhibition tendencies in different cultures and social situations. They surveyed 1,500 Russian students from Moscow, Tomsk, Omsk, Biysk, and Petropavlovsk and some 500 American students at the University of Missouri. According to the study authors, although all respondents are undergraduates, the samples are comparable and can support informed conclusions about certain behavioural differences between Russians and Americans.

A questionnaire was designed, consisting of six groups of statements measuring the tendency to inhibit the expression of happiness or unhappiness in various social situations, e.g. with friends, strangers or authorities. The respondents were asked to agree or disagree with the following types of statements: "When I'm happy, I try not to show it to my friends." The questions varied with respect to state of mind (happiness versus unhappiness) and social situation (with friends, strangers in public places or government authorities).

The main finding is fairly optimistic: Russians may actually be happier than they appear — they just prefer not to show it. ‘Looking at our gloomy faces one might assume that many Russians are unhappy, but the real reason may be that we tend to reveal our happiness only to family and friends and only when feel really good,’ Osin suggests. ‘This trait makes us similar to members of collectivistic East Asian cultures, such as Japan and China, where hiding certain emotions to maintain harmony in the group is considered the cultural norm.’

The study also reveals that unlike the USA, where the tendency to inhibit the expression of happiness is associated with lower levels of subjective wellbeing — i.e. dissatisfaction with life, predominance of negative emotions, unmet basic needs — no such association has been found in Russia. In other words, Americans tend to hold back the expression of their positive emotions only when something is wrong, while Russians find it perfectly normal to hide their happiness regardless of how they feel. 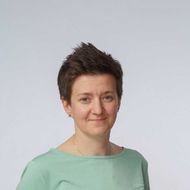