At an open laboratory seminar, the researcher told what affects the success of the game of football 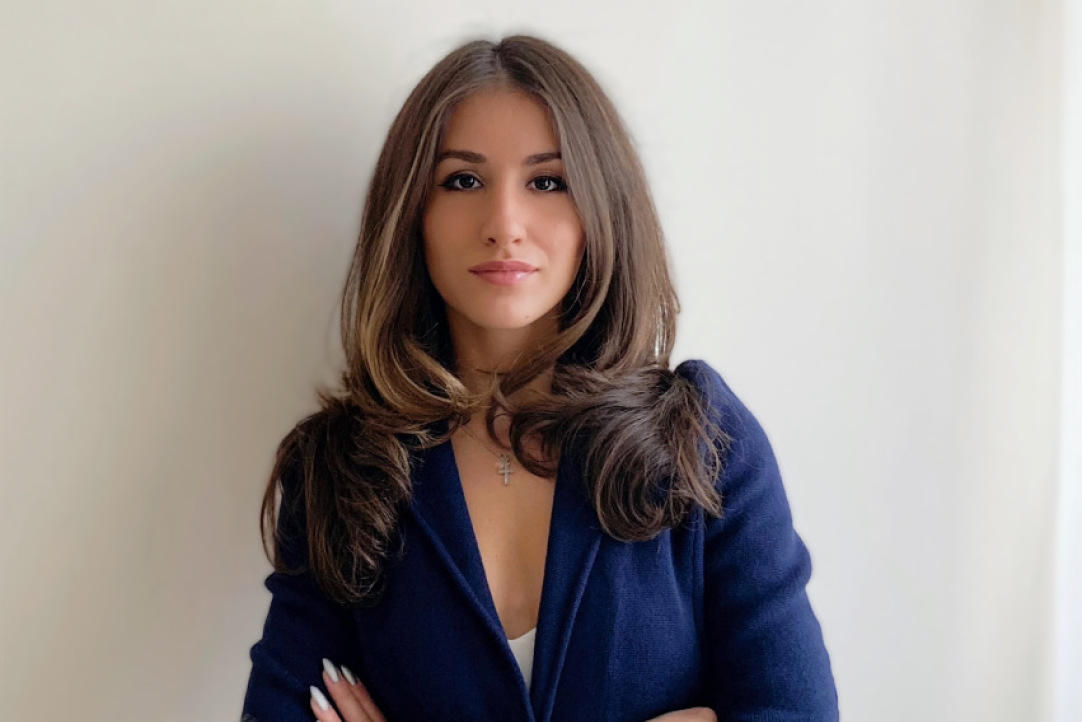 Modern trends in the development of football dictate a constant increase in requirements for the level of training of players. The full realization of the physical, intellectual and other abilities required in sports depends largely on the personality of the athlete-football player and the player's ability to control his abilities. In this regard, the study of the specific personal qualities of professional football players who contribute to sports results is a popular topic that meets practical needs.

In accordance with the set goal and objectives of the study, as well as based on the analysis of scientific and methodological literature, a battery of methods for testing motivation and personal potential was selected: A universal scale of types of motivational regulation (Sheldon, Suchkov et al., 2015); Scale "flow in professional activity" (Leontiev D.A., 2015), Methodology for diagnosing experiences in activity (Leontyev D.A., 2015), Scale of general self-efficacy (Schwarzer, Erusalem, 1996), Self-control test (Gordeeva, Osin et al. et al., 2016), An abbreviated version of the vitality test (Rasskazova, Leontiev D.A., 2016), M. Lyusher's eight-color test (Lyusher, 2007) and, on its basis, the numerical calculation of performance using the formula for the coefficient of vegetative tone (Shiposh, 1980).

The basis for the selection of methods is their adaptation and successful application in other scientific research.
The present study involved 67 football players, aged 18 to 22 years old, belonging to three different teams, and three coaches who are the head coaches of the teams we studied.

As a result of the study, the following was revealed:


The study of psychological characteristics (including motivation and self-regulation) is considered to improve the prediction of the activities of football players and the team as a whole, for a more focused work of a psychologist and for solving one of the main problems in modern football - bringing the player into optimal shape and maintaining this state throughout the season. This study is another step towards meeting these challenges.

The scientific report was presented by Marina Evgenievna Bushmanova, postgraduate student of the Faculty of Psychology, Moscow State University named after M.V. Lomonosov.
About
International Laboratory of Positive Psychology of Personality and Motivation