When colleagues are obsessed with what they do.

Situation: A serious commitment to work or a hobby is considered one of the components of the psychological well-being of an individual.

In fact: Passion for activity can be harmonious and positively affect the psyche and life of a person, or it can be obsessive and destructive.

Scientists from the International Laboratory for Positive Psychology of Personality and Motivation have adapted the scale of passion for activity into Russian. It allows you to determine what type of passion a person has for work, study or hobby. The scale was developed by Canadian scientist Robert Vallerand, the author of a dualistic model that distinguishes between harmonious and obsessive passion for activity. The results of the study are presented in the HSE journal Organizational Psychology.

What are we talking about?

The concept of "passion" (from Latin passio - passion, suffering) in traditional philosophical and theological works was identified with physical and mental suffering. It wasn’t until the early 2000s that Canadian psychologist Robert Vallerand proposed a new understanding of passion as “a strong inclination to engage in activities that people enjoy and fit with their identity, which they consider important and in which they invest their time and energy.” “Passion is thus related to motivation, defined most generally as “a hypothetical construct used to describe internal and/or external forces that are responsible for the initiation, direction, intensity, and persistence of behavior,” the study authors write.

Scientists note that there is a fundamental difference between passion and the phenomenon of internal motivation of a person, considered within the framework of the theory of self-determination. It consists in the fact that activity, being the object of passion, is not just pleasant and interesting (which corresponds to the pole of intrinsic motivation). It is also included in a wider life context and is perceived as meaningful and corresponding to a person's idea of himself. It is a permanent and integral part of his life.

Regular egagement in such activities, according to Wallerand, contributes to obtaining a periodic portion of happiness. And this, in turn, has a positive effect on psychological functioning.

A new understanding of passion underlies the dualistic model that distinguishes between harmonious and obsessive passion. This model, which has become one of the most influential in the psychology of motivation and emotion, is described in Wallerand's book The Psychology of Passion: A Dualistic Model. In the case of harmonious passion, people, according to their inner desires and motives, choose activities that are attractive to themselves, and in the case of an obsessed person, they experience some overwhelming impulse to participate in attractive activities.

At the same time, obsessive passion is not the same as addiction. With obsession, a person still likes to do what he has a passion for. But this passion can absorb him entirely. “He is ready to give up everything else, but it still gives him pleasure and joy. Whereas addiction means that a person no longer wants to do it, he wants to stop, but he cannot, ”says Vallerand in one of his interviews.

Studies show that passion for activity is closely, and sometimes, as the authors of the study note, paradoxically linked to physical and psychological health. So, for example, according to the results of one experiment, passion for acitivity was a strong predictor of an increase in the likelihood of alcohol abuse. But obsessive passion more reliably predicted the negative consequences of this abuse. Another study found that students with a harmonious passion for learning led healthier lives than students obsessed with learning who were prone to substance abuse and exercise. 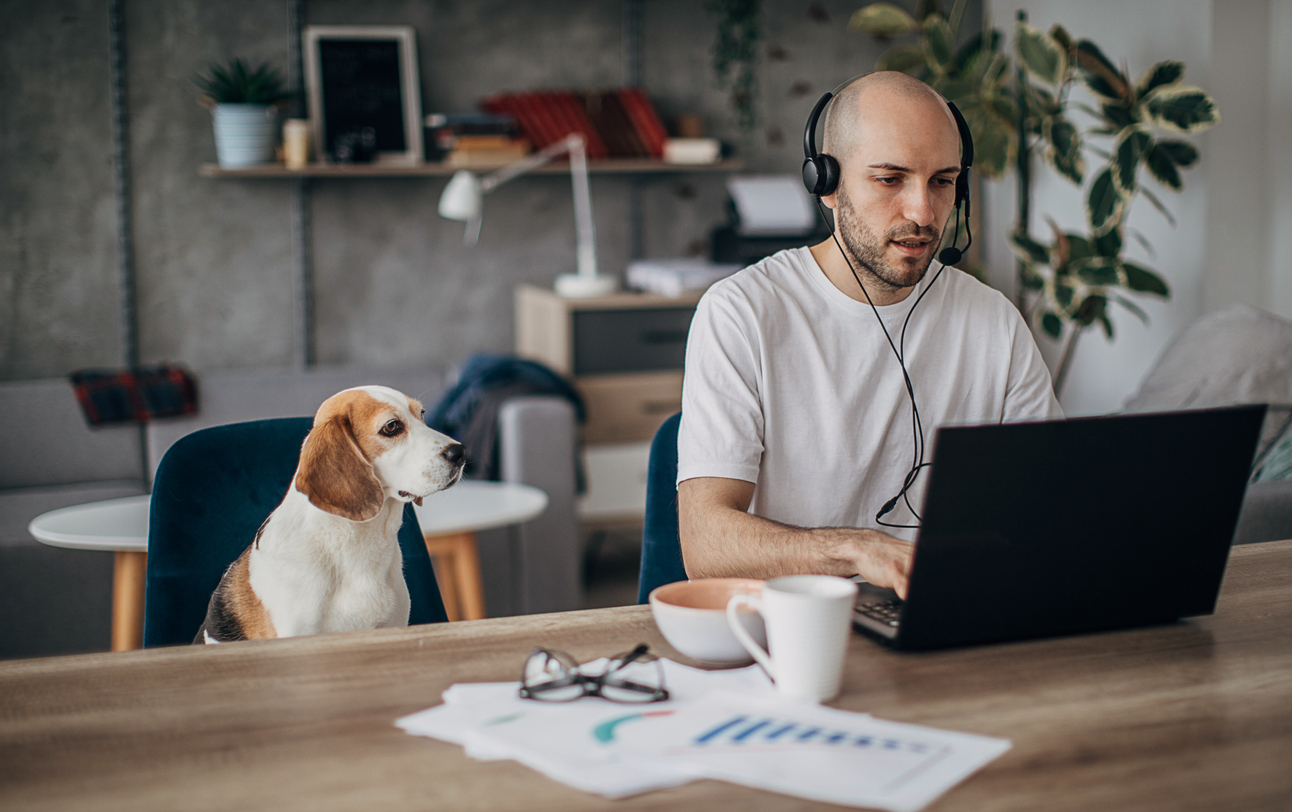 The passion scale for an activity was published by Robert Vallerand and his colleagues in 2003 in the well-known article "The Passions of the Soul: On Possessed and Harmonious Passion". It allows diagnosing and classifying a person's passions for educational, professional, sports and other activities, which is why it is a basic tool for assessing passion in foreign science and practice.

In many studies the scale has been tested on samples of athletes whose passion for the cause underlies their lifestyle and professional activities. “So, for example, high rates of passion were demonstrated by hockey players, basketball players, synchronized swimming and water polo athletes, skiers, salsa dancers and belly dancers,” the authors comment. At the same time before the new article there was not a single study involving people involved in winter swimming.

What are the results?

The results showed that the Russian version of the passion scale is a reliable and valid tool for assessing harmonious and obsessive types of passion in professional activities. The Russian-language version, as the authors note, has a two-factor structure, which was discovered during the development of the original scale and the adaptation of its foreign versions. 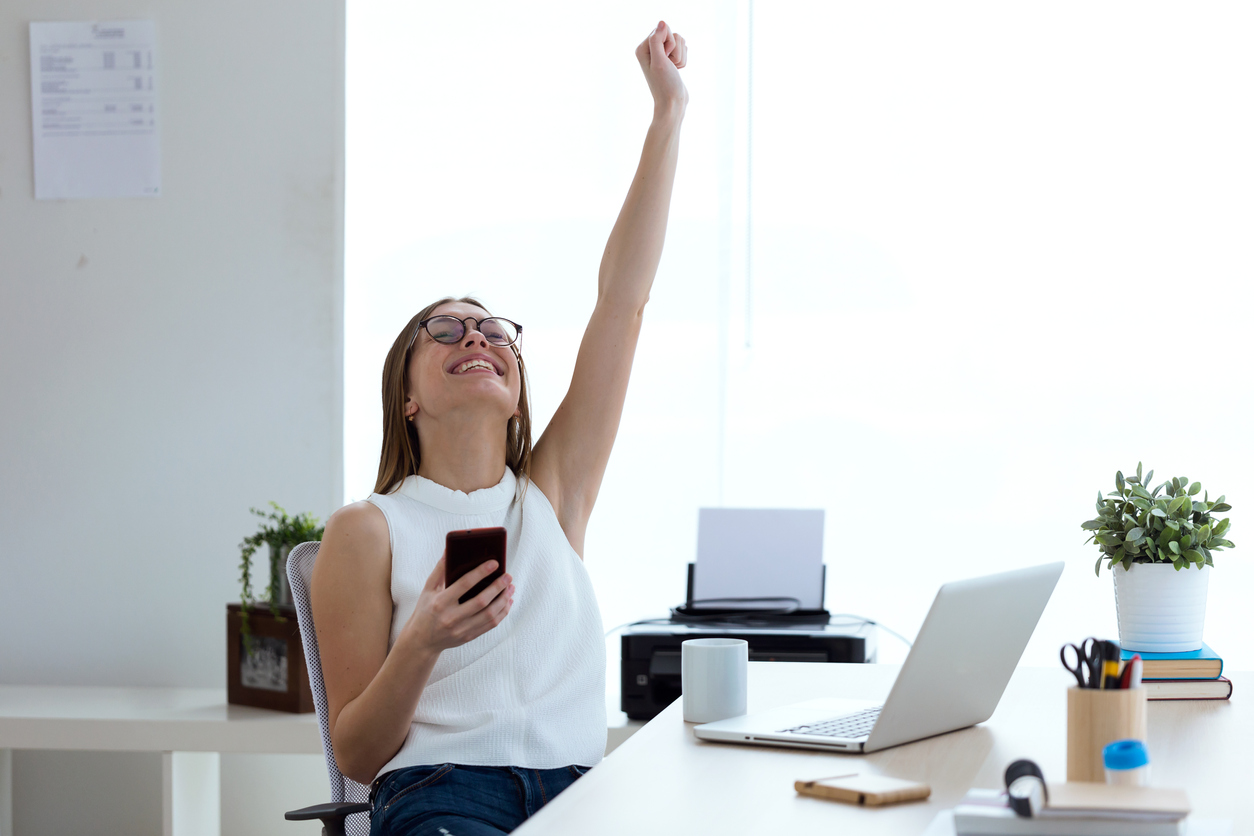 The study also found that both types of passion for activity were statistically significantly positive predictors of positive affect (a state of pleasant engagement, high energy, and full concentration as opposed to despondency and lack of initiative) and autonomous professional motivation. As in previous studies, harmonious and obsessive passions were equally positive predictors of job satisfaction and life satisfaction. This testifies in favor of the criterion validity of the Russian-language version, scientists comment.